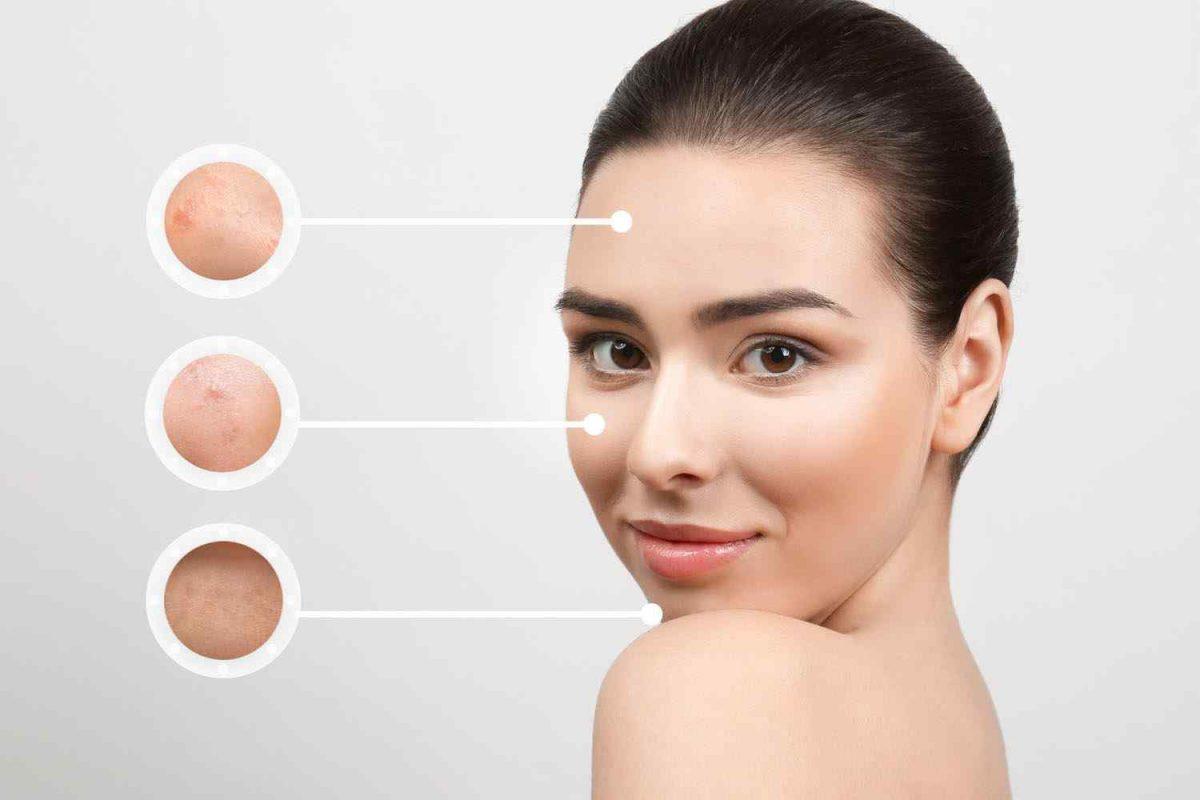 The botulinic toxin is a substance which decreases the muscle contraction by acting at the level of the neuro-muscular jonction (myorelaxing action).
Since 1975, the physicians are using the botulinic toxin to correct child strabism, facial tics and spontaneous eye blinking.

In aesthetic practice, the more usual indications for botulinic toxin aesthetical injections are the wrinckles between the two eyebrows, the frontal lines and the crow-feet wrinckles.

The principle of botulinic toxin consists of using its muscular release properties.

This treatment main goal is to improve wrinckles and fine lines, when in a resting position and not to avoid muscle contraction. So, the result will be judge especially on the wrinckles aspect of a quiet face.
During the two hours following the injections, it is advised not doing itense sport and not lying down. It is also advised to avoid facial manipulation or massage for 24 hours following the session.
It is very important to minimize the risks of bruises or bleeding at the treated area, for 15 days before and after injections, in order to avoid the injected substance to run away to muscles around what could produce undesirable side effects.

On the other hand, during the three days following injections, it is suitable to strongly contract the injected muscles, three times a day, during about 5 seconds per muscle.
Usually, the after injection is light. Some slightly swollen marks may stay for 20 to 30 minutes before disappearing. The patients can go back to their normal life after the injections. Some rares undesirables but transitory effects may occur like

The expected result consists of wrinckles decreasing with small motions keeping; it is obtained within 3 to 15 days following the injections.

Effects : you can see the result after a few days, but for about 15 days, the effects on the face may be variable (even sometimes possibly asymetrical) before ending to stabilize.
The result obtained after the first session stays 3 to 6 months averagely, after what the injection can be renewed.

Injection frequency : the injections have to be done several times, with space of 3 to 6 months, before getting a quite stable result.
Starting after the second injection, the results may stay longer ( 6 to 8 months). It is then suitable to repeat the injections every 3 to 6 months.
But we recommand never reinjecting after a period of time of less than 3 months, to avoid, especially, to cteate a resistance to the substance, due to like “a vaccination effect”.
The result on the face aspect can be stabilized after 3 sessions but, in certains cases, we may need at least 8 to 10 sessions to get a quite stable result.
On the other way, we must remark that if we stop injecting, the treated muscle will go back to its normal function, from before the injections. 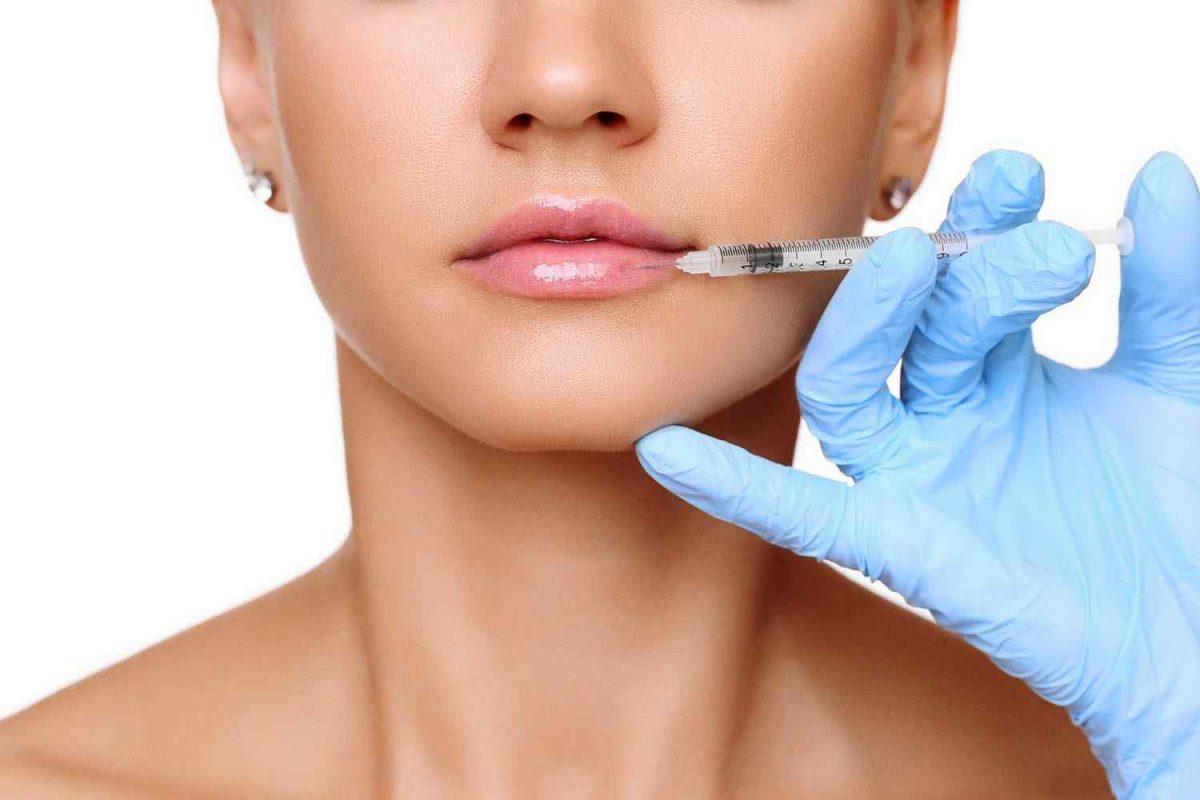 Some of the most popular dermal fillers on the market today are Restylane®, téosyal® JUVÉDERM®, VOLBELLA®, and VOLUMA®. patients appreciate the attractive, natural, rejuvenating results provided by the hyaluronic acid fillers. The long-lasting clear gels are frequently used for filling and adding volume to facial lines, wrinkles, lips, and cheeks. Dr. gharbi nedra’s office specializes in skillfully injecting these fillers into the deep layers of the skin, where they work together with the body’s own hyaluronic acid. thy are particularly effective in treating:

Dermal Filler Options
All our facial filler procedures are performed with very little discomfort, have almost no downtime for recovery, and are extremely safe and highly effective at achieving desired results. The procedure can be repeated as many times as the patient desires as the results fade, and these products have no known long-term negative side effects. These fillers are ideal for someone who desires effective, rapid, and safe results for facial enhancement with little to no recovery. 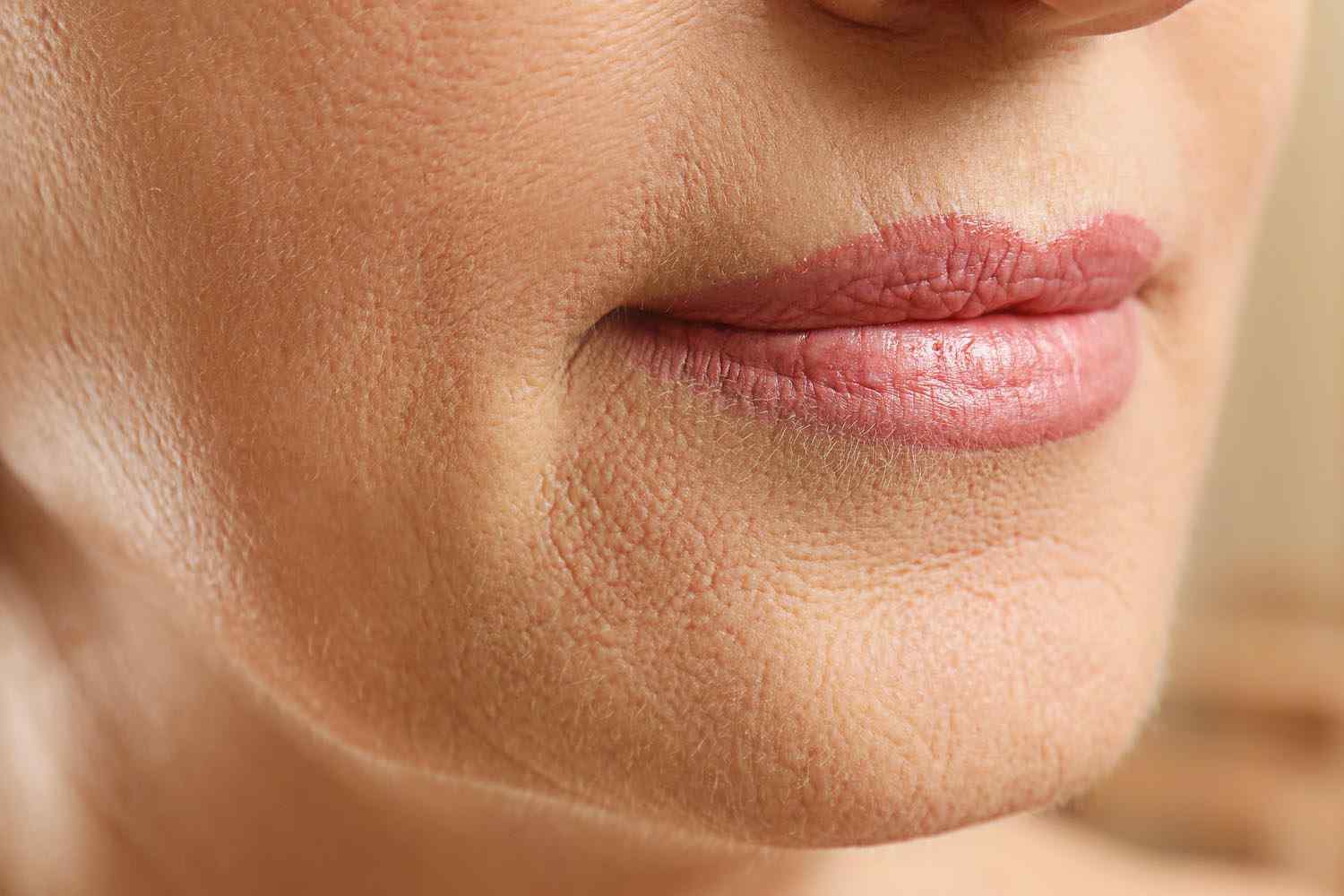 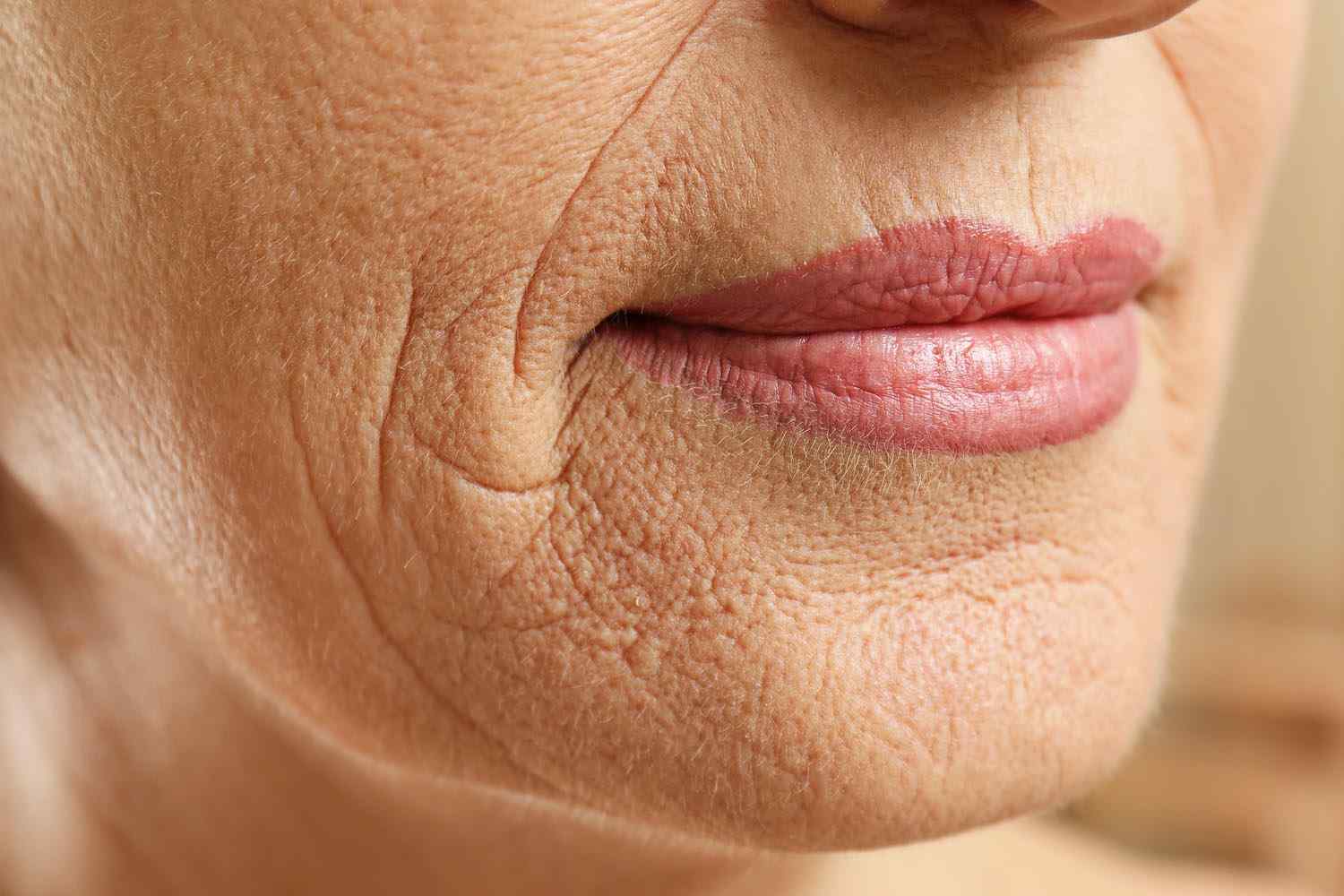